During the pandemic and lock-down it has been time for self reflection. Sometimes that reflection requires re-creation. Because #Bill156 is now in effect in Ontario, I feel this has not been stressed enough, so it’s time to reinvent the message. Chains of Silence is originally a heavy rock song with a powerful message about our daily choices. During an interview, my team and I came up with this powerful and impassioned acoustic version of Chains of Silence.

Last year Bill 156 was introduced in Ontario. Its purpose is to conceal horrific conditions at farms, workplaces and agri-businesses, and to safeguard financial interests. It is designed to protect profits, while stifling dissent over animal animal exploitation and appalling agriculture practices and operations.

Please check out the video and song, available on all digital music retailers.

A new threat to animals is spreading across Canada. Since 2019, Ontario and Alberta have passed Ag-Gag laws and the meat industry is lobbying for them in Manitoba, Quebec and British Columbia. These laws make it illegal to expose animal cruelty in farms, slaughterhouses, transport and the fur industry, and also cover up abuse at puppy mills and labs. Gag laws institute censorship, restricting freedom of the press and free speech.

Animal Justice believes the laws are unconstitutional and will fight them in court. Starting today, join them in raising funds to help stop their spread. On November 14, take a 24-hour vow of silence; go voiceless for the animals who are silenced.

You can also show your support by making a tax deductible gift. The first $10, 000 raised will be doubled. Check out Voiceless4AnimalJustice.com for more info! 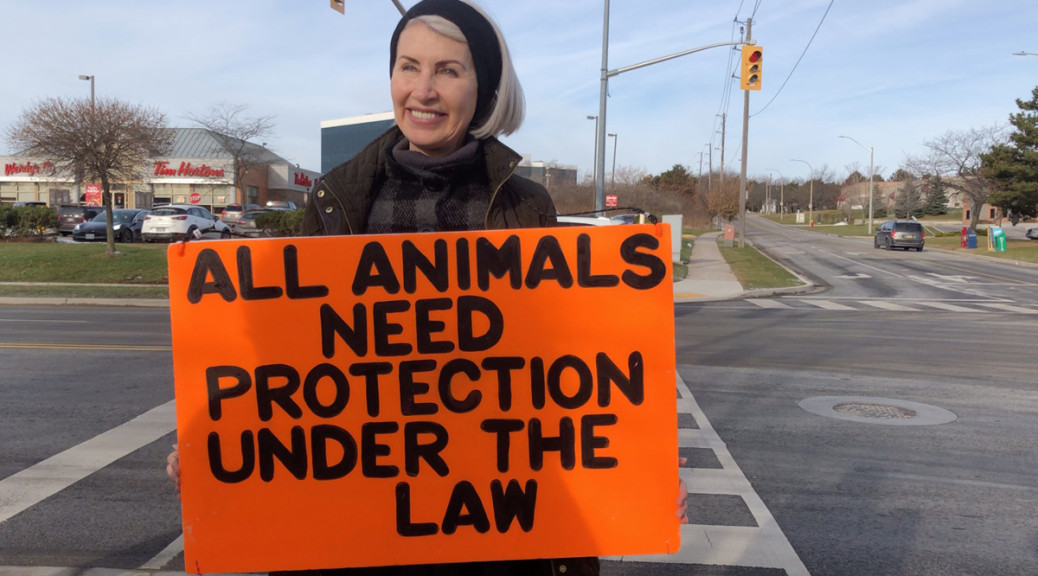 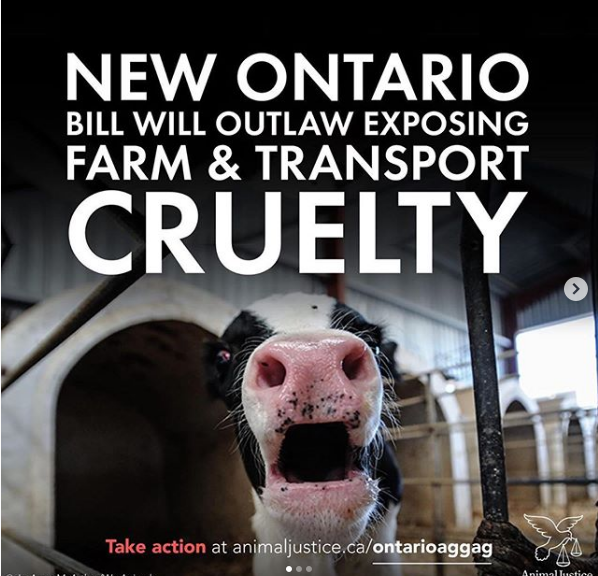 BREAKING: Ontario made it ILLEGAL to expose animal suffering on farms, in slaughterhouses, and on transport trucks. 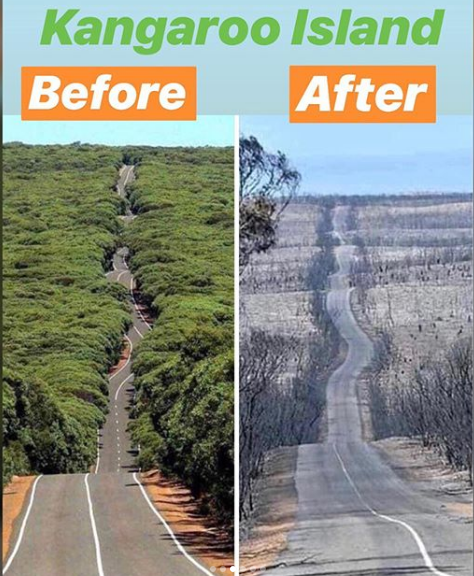 Between the drought and wildfires, the decision to “cull” camels was made following an order from Aboriginal leaders on the Anangu Pitjantjatjara Yankunytjatjara (APY) lands. END_OF_DOCUMENT_TOKEN_TO_BE_REPLACED 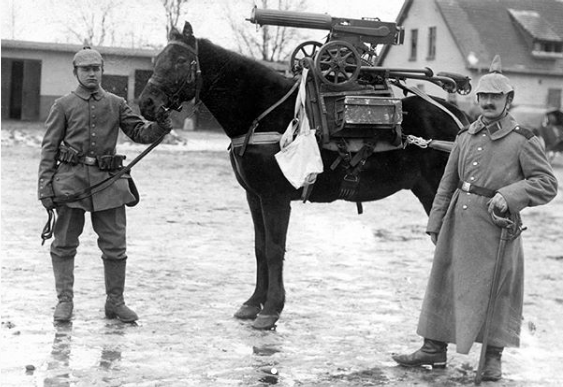 Today we remember all of the soldiers who have bravely served our country, past and present, and who have lost their lives for a purpose beyond their own. Today we also remember all of the animal victims of war, who have historically been entrenched in warfare all over the world.
END_OF_DOCUMENT_TOKEN_TO_BE_REPLACED 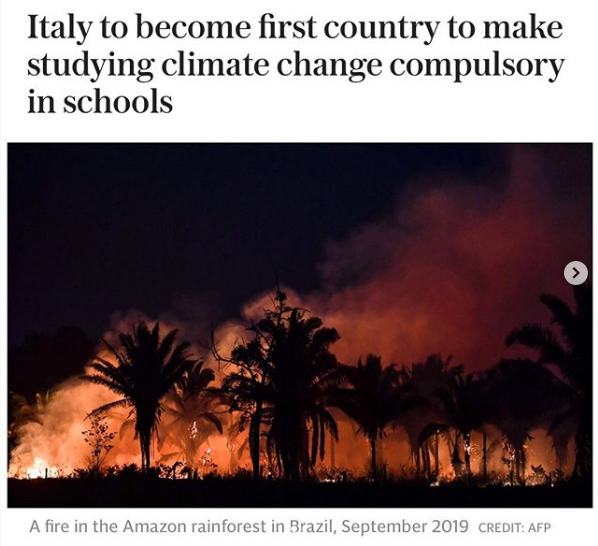 Italy is to become the first country in the world in which the study of climate change will be made compulsory in schools! Under a new law, all state schools will dedicate around an hour a week to sustainability and climate change issues from the beginning of the next academic year, said Lorenzo Fioramonti, Italy’s education minister. That would amount to around 33 hours a year.
END_OF_DOCUMENT_TOKEN_TO_BE_REPLACED 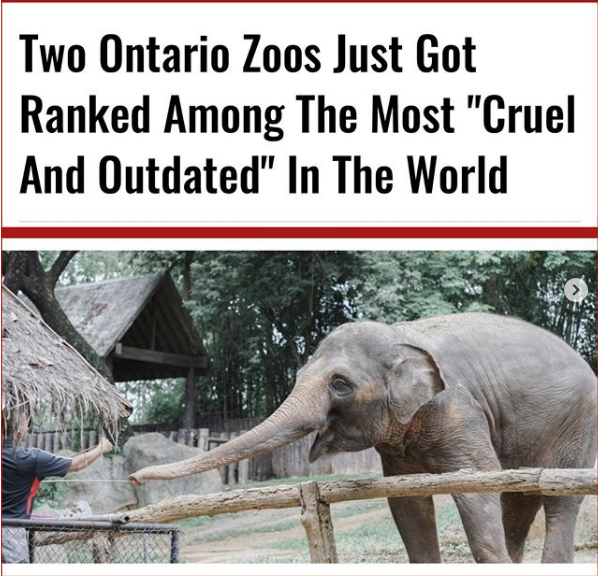 Of 1,200 zoos surveyed by @world_animal_protection, 75% of them engaged in at least one cruel protocol, including Canada’s zoos. END_OF_DOCUMENT_TOKEN_TO_BE_REPLACED 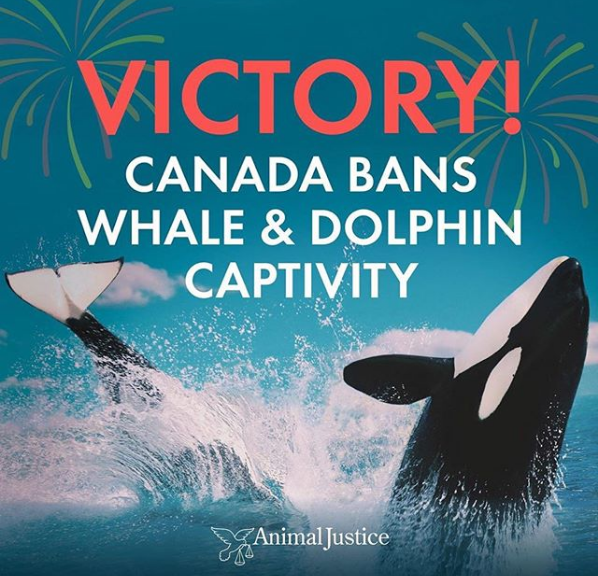 After a tortuous process that spanned 3 years, a bill to ban whale and dolphin captivity in Canada is set to become law!
🐬
Bill S-203, which will also outlaw captive breeding and the import/export of whale, their sperm or embryos, was passed in the House of Commons Monday morning. END_OF_DOCUMENT_TOKEN_TO_BE_REPLACED 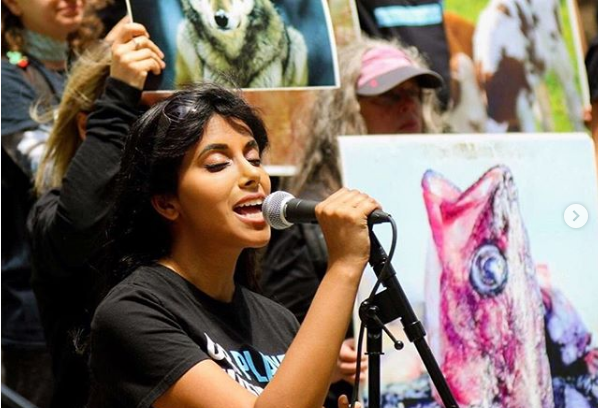 Grateful to have sung at @nard_nationalanimalrightsday. The National Animal Rights Day (NARD) is an annual day observed in multiple countries around the world on the first Sunday in June, for the purpose of giving a voice to all animals and raising awareness for their rights, until all animals are free from enslavement and their rights are established and protected by law. END_OF_DOCUMENT_TOKEN_TO_BE_REPLACED 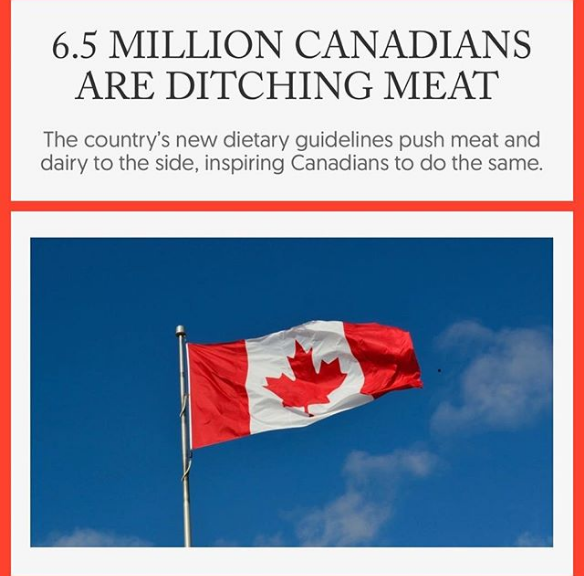 But was it ever fair for a guide meant to promote healthy eating to instead protect the profits of a business sector? Thankfully, our Minister of Health allowed Health Canada to work free from industry influence this time.
END_OF_DOCUMENT_TOKEN_TO_BE_REPLACED 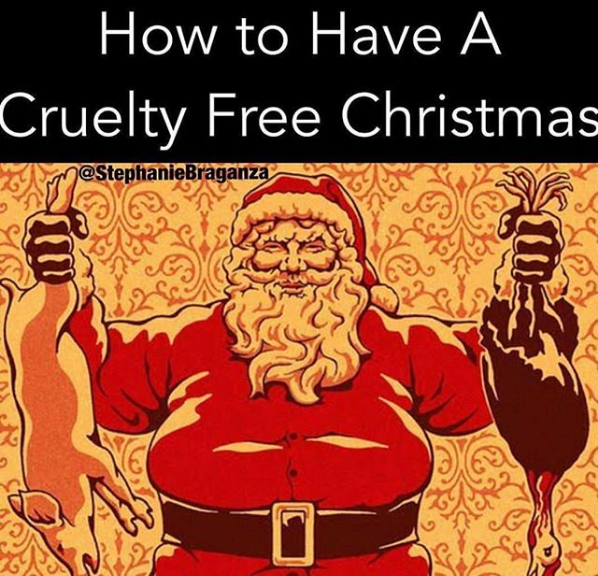 So as the countdown to the festivities begins, we should all take a moment to think about the millions of animals who will suffer and die for our celebrations and how each of us can make simple changes to ensure a Christmas with compassion. IF YOU HAVE ACCESS TO THE INTERNET, this can be accomplished easily! END_OF_DOCUMENT_TOKEN_TO_BE_REPLACED 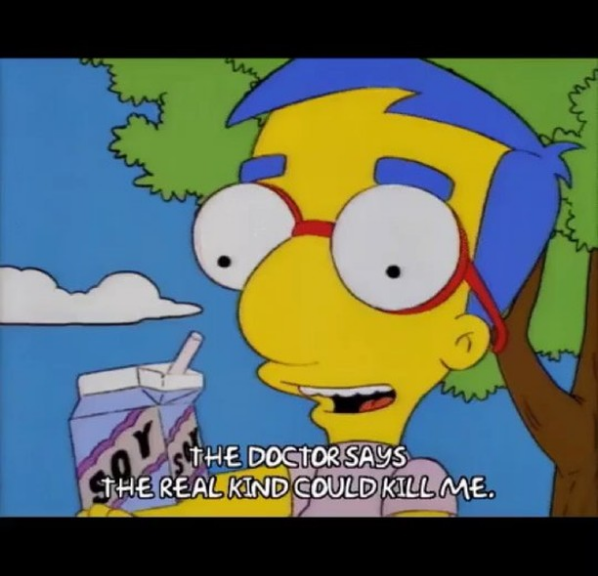 Why are our young girls going through puberty at age 7- 9 years of age? Before we blame pesticides and plasticizers, should we not consider these potent, mammalian estrogens we are pouring through our childrens’ bodies, in all the milk, cheese, ice cream and yogurt they eat?
END_OF_DOCUMENT_TOKEN_TO_BE_REPLACED 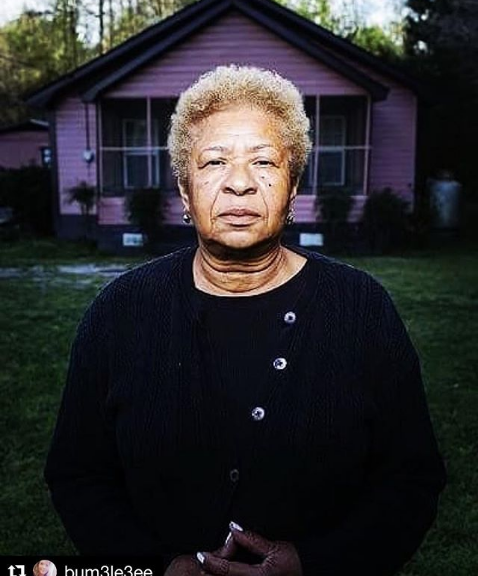 It’s what happens when a powerful industry sprays feces, urine and blood from 7.5 million pigs on low-income communities who don’t have any political power, making them sick, and forcing them to be prisoners in their own homes. It’s what’s happening right now in North Carolina.
END_OF_DOCUMENT_TOKEN_TO_BE_REPLACED